I earned my Ph.D working in the Nuismer Lab at the University of Idaho researching how ploidy affects resistance to pathogens and thus coevolutionary interactions. My main approach was using mathematical models to examine how different genetic models of resistance lead to different outcomes when ploidy is increased. I also created synthetic tetraploid Huechera grossulariifolia from diploid seed to test predictions of the mathematical models. These experiments included greenhouse studies of genetic variation, field studies of resistance to pathogens, and gene-expression studies using rtPCR. 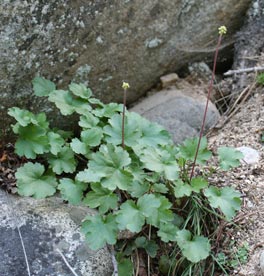 Heuchera grossulariifolia (common name alum root) is a saxifrage found in Idaho, Washington, and Oregon. It is generally found along rivers in sandy and rocky soil, but can also be found on many rocky outcrops. Heuchera grossulariifolia naturally occurs in both diploid and tetraploid forms along rivers in Idaho. Study populations are found along the South Fork Salmon, Salmon, Selway, West Fork Bitterroot, and North Fork Clearwater Rivers.

The Heuchera genus has many species, including cylindrica also studied in the Nuismer Lab. Heuchera cylindrica tends to be slightly larger with more leathery leaves and thicker scapes and is additionally found in California, Nevada, Montana, and Wyoming, and Canada.
Heuchera grossulariifolia has many natural pathogens, including Greya politella, rust(images), geometrid moth larvae, and noctuidae larvae.

I completed a Postdoctoral Research position at the University of Notre Dame, working in the Ridenhour Lab, where I studied the spread of infectious diseases with mathematical models. 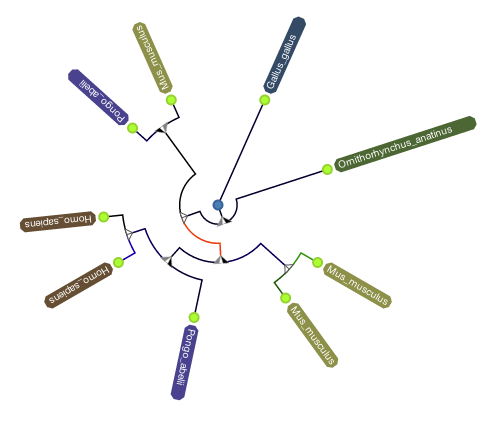 I was also at the University of Wyoming, in a Postdoctoral position with David Liberles working on broad patterns of protein evolution using the Adaptive Evolution Database

I am now employed at the University of Idaho, as the Director of the Computational Resources Core for the Institute for Bioinformatics and Evolutionary Studies (IBEST) 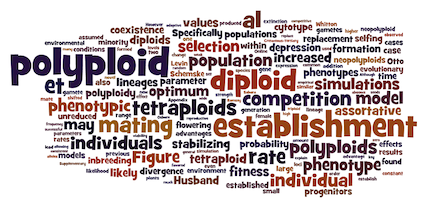 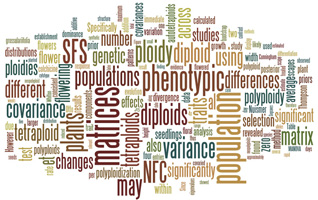 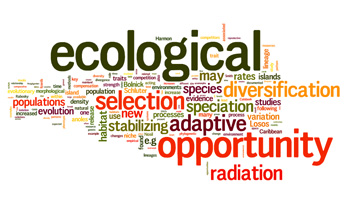 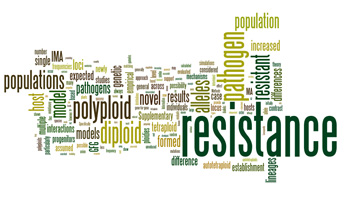 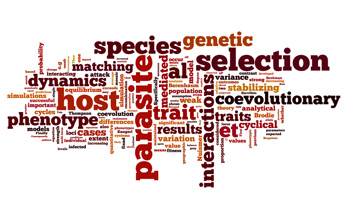 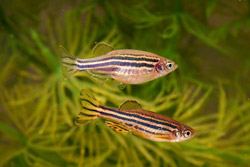